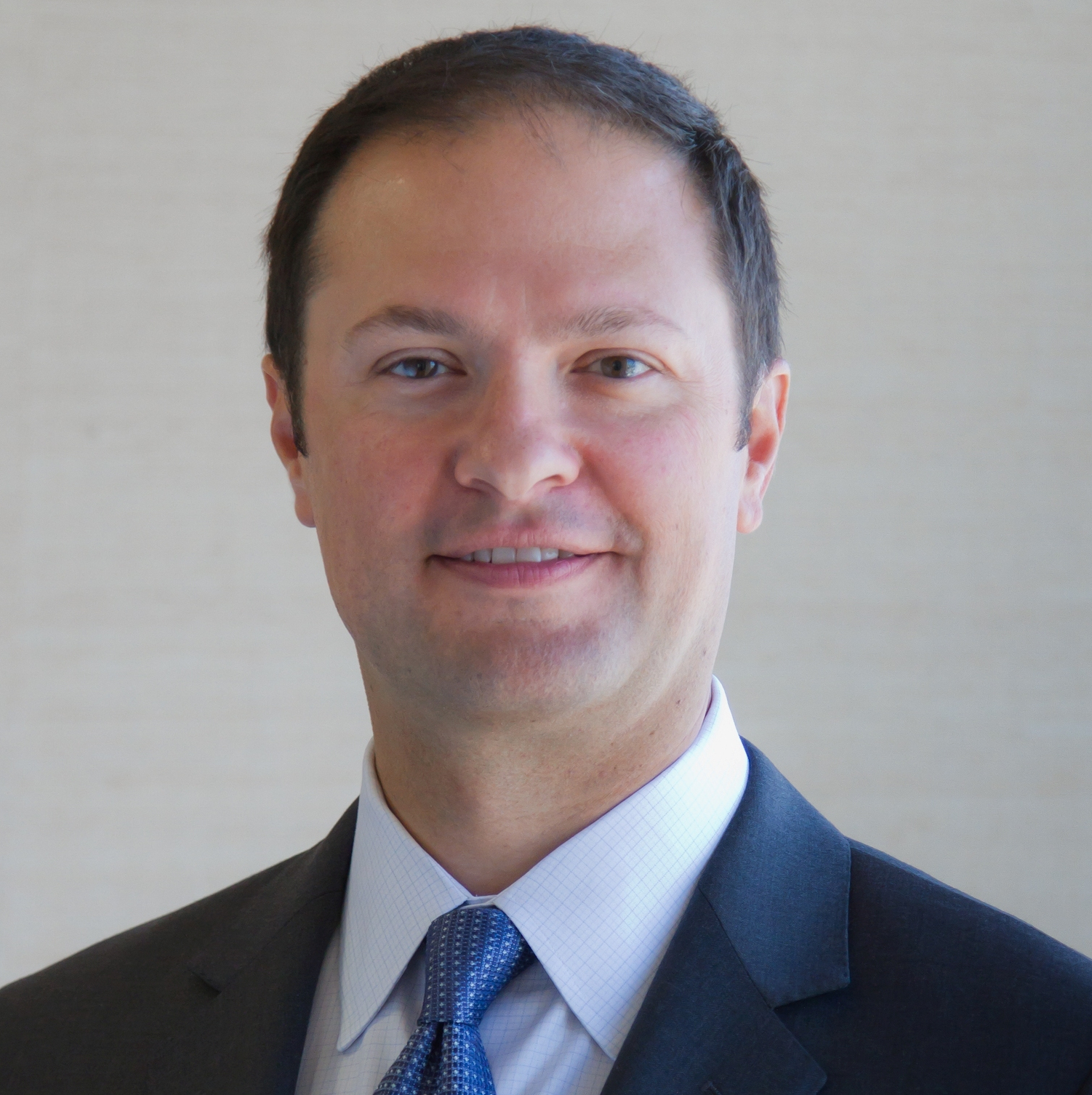 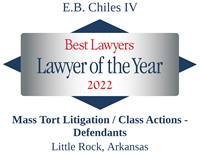 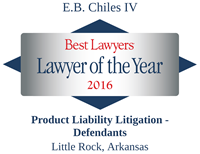 Mr. Chiles focuses on business-related dispute resolution, including trial and appellate practice in state and federal courts.  His most recent jury-trial successes include defending a convenience-store owner/operator against a former employee’s allegations of malicious prosecution and securing judgment for a family-owned business against two former employees and their new employer on a variety of contract and tort claims.  In other jury trials, Mr. Chiles has successfully defended herbicide formulators in a multi-week case against farmers’ product-liability claims, successfully defended a publicly traded computer company in a multi-week trial against its competitor’s defamation and conspiracy claims, obtained injunctive relief and a favorable decision for a waste-hauling company and a municipality alleging business-related torts and violations of municipal laws, and won a contract dispute for the developers of a subdivision against their general contractor.  He has prevailed in a number of bench trials on subjects including the authority of a property owners’ association, qualifications for elective office, the constitutionality of state regulations, and the division of an attorneys’ fee.  He has defended class actions against chemical companies, insurance companies, pharmaceutical companies, finance companies, providers of wireless telephone services, food companies, financial institutions, and retailers and has handled class litigation on a variety of topics, including consumer fraud, deceptive trade practices, the unauthorized practice of law, insurance claims-handling, race discrimination, and breach of contract.  He regularly represents manufacturers and distributors in product-liability cases; employers in employment-related cases; and insurers in ERISA, coverage, and bad-faith litigation.

A member of the American Academy of Appellate Lawyers, Mr. Chiles has an active civil appellate practice in state and federal courts.  His successes include reversal of a $2.5 million judgment against an international product manufacturer due to lack of personal jurisdiction, reversal in two different cases due to the failure of trial judges to recuse because of the appearance of bias, affirmance of judgment as a matter of law against an insurance bad-faith claim, affirmance of summary judgment in a precedent-setting decision about the requirements for a serious health condition under the FMLA, affirmance of summary judgment in a precedent-setting decision about the fair-report privilege in state defamation law, affirmance of summary judgment in a multi-million-dollar case about a premises owner’s duty to a business invitee, and affirmance of summary judgment in a legal-malpractice case due to lack of causation of injury from an untimely notice of appeal.  He has appellate experience across a broad range of issues, including the differences between state and federal wage-and-hour laws, the propriety of class certification, the enforceability of arbitration provisions, the admissibility of expert testimony under Daubert, the jurisdiction of state regulatory bodies, the constitutionality of punitive-damage awards, the sufficiency of the evidence in sexual-harassment and retaliation cases, and attacks on sanctions for discovery abuses.  He has argued multiple times in the Eighth Circuit and Arkansas’s appellate courts.  He is a member of the drafting committee for Handling Appeals in Arkansas, published by the Arkansas Bar Association, and has been a frequent speaker regarding appeals in Arkansas and the Eighth Circuit.