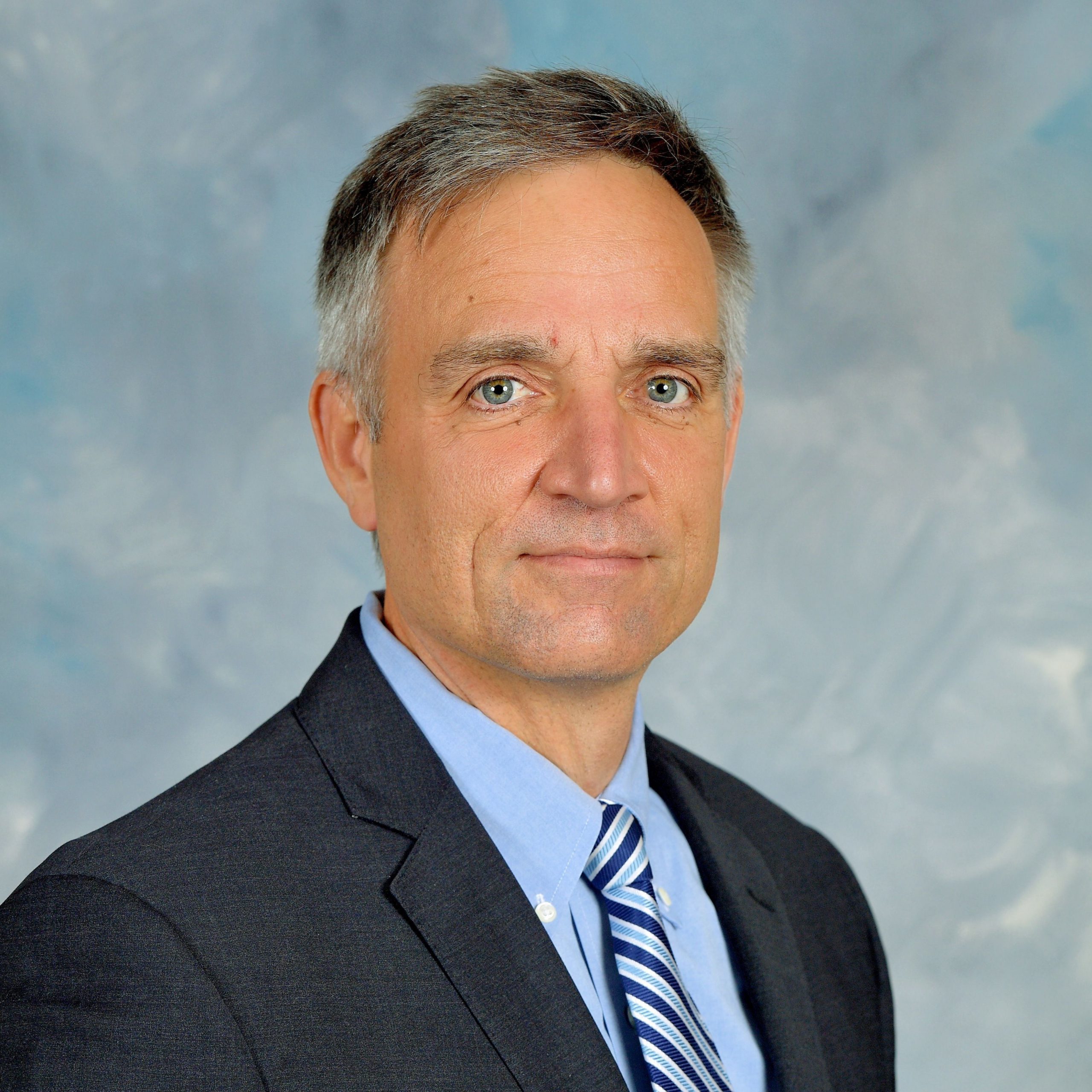 Vince Chadick maintains a commercial law practice, representing corporate, public, and individual clients in matters of litigation and regulatory compliance. Mr. Chadick has appeared before state and federal courts, and administrative agencies, in at least six states and the District of Columbia; and has handled in excess of 50 trials (including more than 20 jury trials). He has also argued before the U.S. Court of Appeals for the Eighth Circuit and the Arkansas Supreme Court. Over the past two decades, Mr. Chadick has litigated a range of matters, from single-plaintiff personal injury to complex consumer class actions; local governmental tax disputes to multinational arbitration; and, business piracy to toxic tort.  He is a member of the American Board of Trial Advocates and is listed with The Best Lawyers in America® in the areas of Commercial Litigation and Agriculture Law and with Super Lawyers in Business/Corporate.

Mr. Chadick also provides counsel to clients, including agribusinesses, on a variety of prospective issues beyond the context of litigation, including operational, production, and transportation matters implicating federal and state statutes and regulations, in particular the PSA and PACA.

Mr. Chadick is licensed to practice law in Arkansas and Oklahoma.  He is a member (and past president) of the Board of Directors of the Eighth Circuit Bar Association and formerly served two terms on the Arkansas Civil Practice Committee by appointment of the Supreme Court of Arkansas. In complement to his private law practice, Mr. Chadick has acted as an adjunct lecturer at the University of Arkansas School of Law.