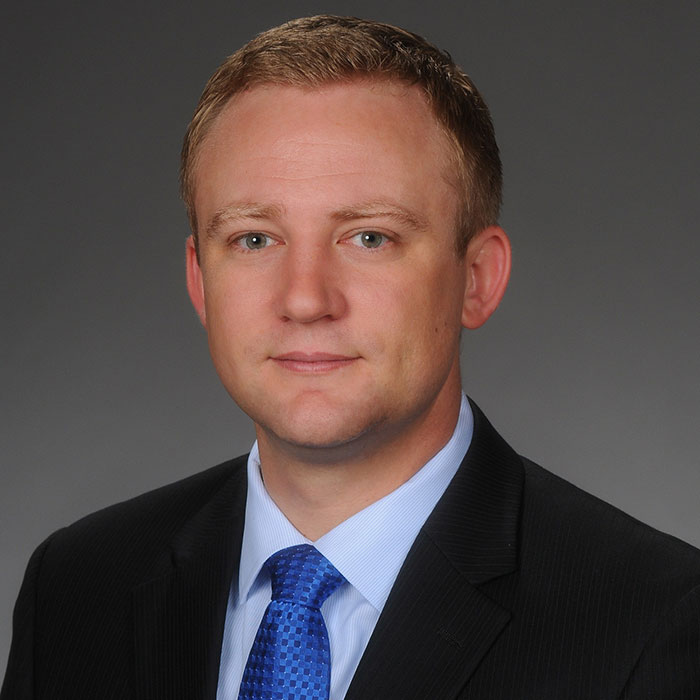 Mr. Wyatt’s practice focuses on commercial litigation, property litigation, and products liability.  He has experience in bench and jury trials involving class actions, commercial interference, condemnations, landlord-tenant disputes, municipal permits, trade-secret litigation, and zoning appeals.  Mr. Wyatt has practiced before the United States Court of Appeals for the Eighth Circuit, the United States District Courts for the Eastern and Western Districts of Arkansas and the Eastern District of Michigan, the Arkansas Court of Appeals, and numerous circuit courts in the State of Arkansas.  He is recognized in the 2023 Edition of Best Lawyers®: Ones to Watch in the area of Commercial Litigation for the third year in a row.

Prior to joining the firm, Mr. Wyatt attended law school at the University of Arkansas at Little Rock, William H. Bowen School of Law, and graduated with honors.  He served as the Executive Editor of the University of Arkansas at Little Rock Law Review and a student mentor to incoming first-year law students.  He was a recipient of the Judge Pat Mehaffy Scholarship and a partial-tuition scholarship for non-resident students.  He was raised in California where his family still lives, but they visit each other often despite the distance.

Tom and his wife, Katie, live in Little Rock with their daughter, Marley, and their dog, Dakota.

B.A., University of California at Riverside, 2006