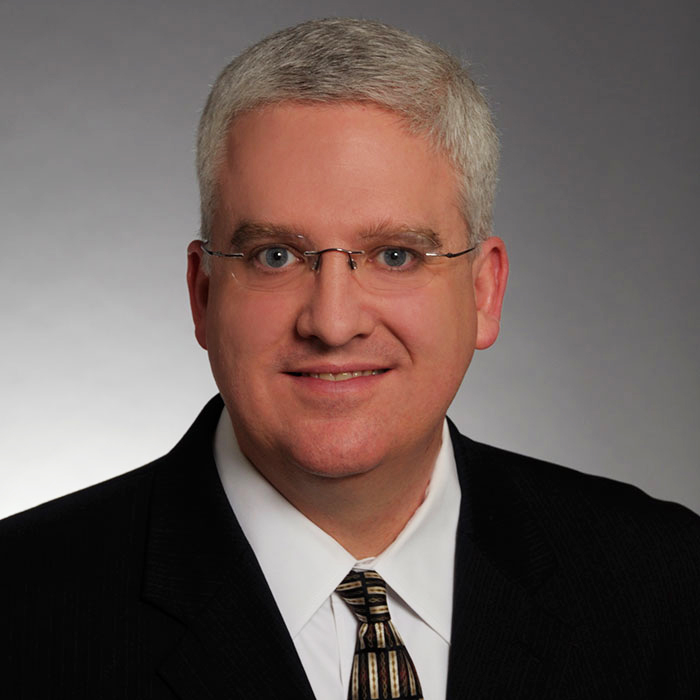 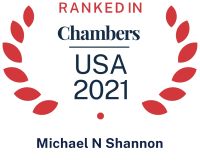 Mr. Shannon has successfully represented national clients in protests of contracts and awards by the state of Arkansas.  Examples include contracts for electronic visit verified systems for Medicaid home-based services and to manage dental benefits provided to Arkansas Medicaid recipients starting in 2018.  In one case, four companies responded to the bid solicitation from the Department of Human Services.  In response to the protest lodged by Mr. Shannon’s client, two of the bidders were disqualified, making way for the client to be declared a successful bidder.

Mr. Shannon’s recent trial successes in eminent domain matters include securing a $2,593,000 verdict for a church after a two-day trial ($1,000,000 more than the amount proposed as just compensation) and a jury verdict in an eminent domain matter for the owner of an anchored shopping center valued at more than $1,000,000.00 (more than six (6) times the amount offered by the condemning authority).  Mr. Shannon also recently handled a series of condemnation cases involving the partial taking of land from commercial office properties and the redesign of roadways around the office buildings.  Favorable legal rulings were obtained regarding the damage done to the value of the remaining buildings by changed, altered, and diminished access.  Two cases culminated in settlements in excess of $3,500,000.00, which was approximately three (3) times that offered by the condemning authority.  One case was tried to a jury verdict in excess of seven and one-half times (7.5) times the amount originally offered.

Other experience includes successfully defending the owner of a nursing home in a wrongful death action filed by the family of a deceased resident and successfully prosecuting a commercial litigation case resulting in a judgment of more than $10,000,000 for his client.  Mr. Shannon successfully represented the Arkansas Game & Fish Commission in an illegal exaction suit where the plaintiff sought a diversion of more than $32 million in gas lease revenues away from the Game & Fish Commission to the State of Arkansas General Fund.  The case was dismissed by the Pulaski County Circuit Court for failure to state a claim and the dismissal was affirmed in a unanimous decision by the Arkansas Supreme Court.

Immediately after law school, Mr. Shannon worked for two years as a law clerk for the Honorable Stephen M. Reasoner, who served as Chief Judge of the United States District Court for the Eastern District of Arkansas.

A fifth-generation Arkansan, Mr. Shannon was admitted to practice in Arkansas in 1992 and in Missouri and Kansas in 1993.

He and his wife Jennifer live in Little Rock and have four (4) college-aged/adult children.

Design-Build Highway Projects and How They Change the Landscape for Landowners in the Eminent Domain Process, Arkansas Community Banker (Summer 2018)