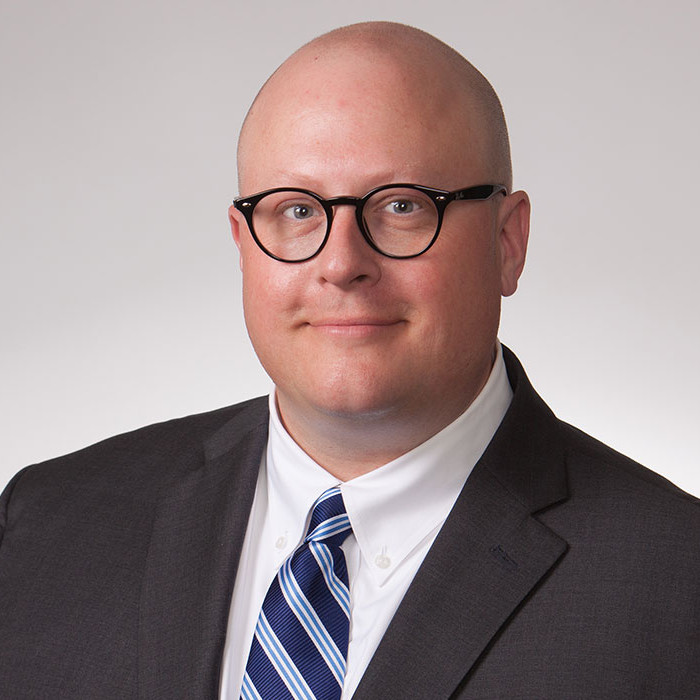 Mr. Cate is a litigation attorney in the firm’s Northwest Arkansas office.  His practice focuses on commercial litigation, including litigation concerning ERISA, employment, mortgage servicing, real estate, media law, eminent domain, products liability, and class action defense.  His experience includes representing defendants in putative class actions filed in Arkansas and Missouri regarding Internet practices, defending a national mortgage servicer in a putative class action concerning mortgage practices, and defending a publicly traded company in a putative class action against claims of employment discrimination.  He has defended mortgage servicers in litigation filed in Arkansas, Missouri, Minnesota, Tennessee, Kansas, and Mississippi.  He regularly represents insurance companies in ERISA-benefits and other group-benefits litigation in Arkansas and Tennessee courts.  He also represented a natural gas pipeline company in successfully securing through eminent domain a right of way covering the distance of one-half of the State of Arkansas.  Mr. Cate is listed in The Best Lawyers in America® in the areas of Commercial Litigation, Eminent Domain and Condemnation Law, Employee Benefits (ERISA) Law, Litigation – ERISA and Litigation – Labor and Employment, and was named the 2022 Fayetteville “Lawyer of the Year” for Litigation – Labor and Employment.  He has been recognized as a Mid-South Rising Star in the area of Employee Benefits by Super Lawyers, and named to the 2016 Under 40 Hot List, a Future Star in Litigation, and a Labor & Employment Star – South by Benchmark Litigation.  He is rated AV Preeminent® by Martindale-Hubbell.

Mr. Cate’s recent trial work also includes successfully obtaining a declaratory judgment in favor of landowners whose neighbor sought to take by adverse possession 27 acres of land outside of Harrison.  And Mr. Cate successfully defended at trial two Fayetteville homeowners who had been sued for breach of a real-estate agreement.

Prior to joining Quattlebaum, Grooms & Tull PLLC in 2003, Mr. Cate served as a law clerk to the Honorable G. Thomas Eisele of the United States District Court for the Eastern District of Arkansas.

A native of Fayetteville, Arkansas, Mr. Cate maintains an amateur archive of University of Arkansas football and basketball television broadcasts and films.  His collection dates to 1940, and he contributed footage to the Arkansas Razorback Sports Network’s documentary 22 Straight: 1963-65.

Mr. Cate serves on the Board of Directors of The Fayetteville Public Education Foundation, Inc., an organization that provides students in Fayetteville with extraordinary educational opportunities by fostering strategic partnerships and invests in innovative programs championed by educators.  Mr. Cate and his spouse are also members of the Foundation’s campaign steering committee.  Mr. Cate also serves as the Secretary of the Board of Directors for Arkansas Law Review, Inc., the nonprofit corporation that publishes the Arkansas Law Review.  Mr. Cate is also a member of the University of Arkansas School of Law Dean’s Circle.