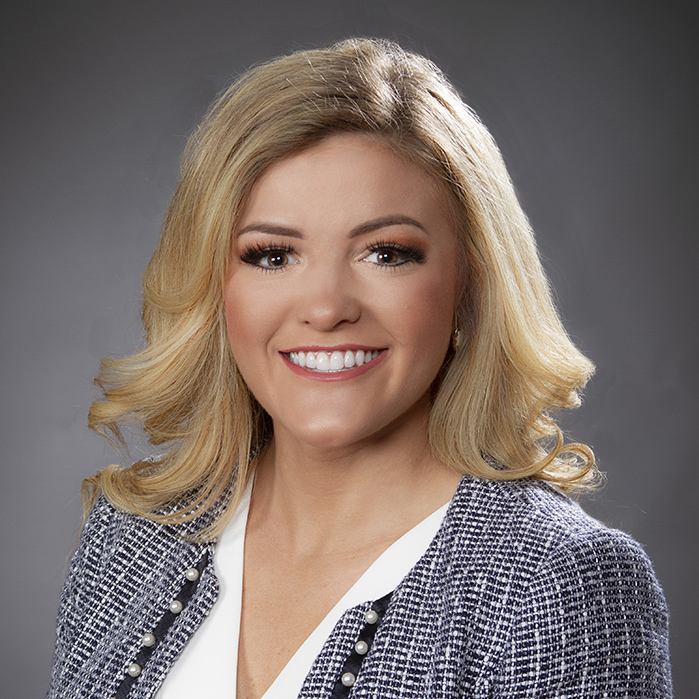 Ms. Powell was licensed to practice law in Arkansas in 2019.

Criminal Procedure—Reasonable Suspicion? A Look at the Court of Appeals of Arkansas’s Decision in Rounds v. State, 41 U. Ark. Little Rock L. Rev. 483 (2019).