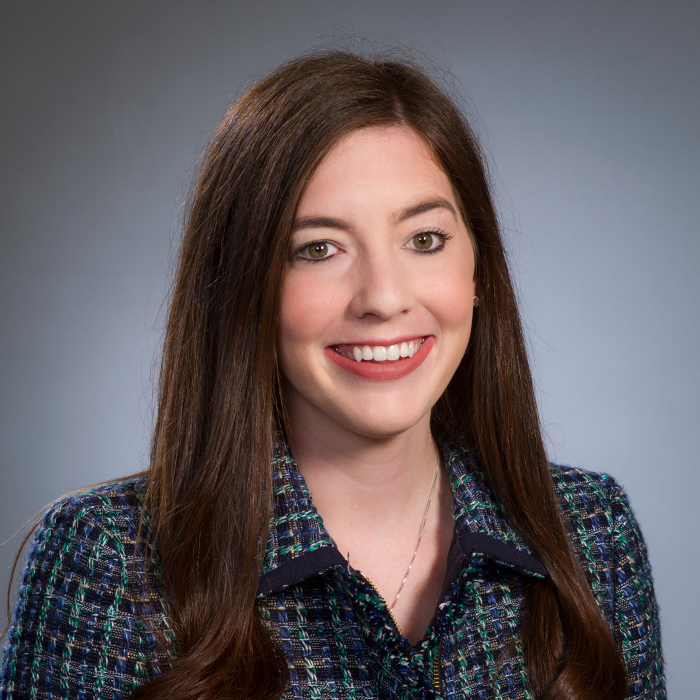 Ms. Ford is a litigation attorney with Quattlebaum, Grooms & Tull PLLC where she focuses on mass tort, products liability, business litigation, and premises liability matters. She has played a crucial role on multiple national trial teams, including helping obtain a defense verdict in a nationally publicized cosmetic talcum powder trial, and she has experience in constitutional and election law.

Raised in Arkansas, Ms. Ford graduated cum laude from the University of Arkansas School of Law where she received the W.J. Arnold Memorial Award for Most Promising Trial Lawyer, the W.B. Putman American Inn of Court Pupil Award, and was chosen by her classmates to receive the Outstanding Contribution to the Law School Community Award.  In 2017, Ms. Ford was the recipient of the H. Maurice Mitchell Leaders in Law scholarship. In addition to serving as Chair of the University of Arkansas School of Law Board of Advocates and Justice of Phi Alpha Delta legal fraternity, Ms. Ford won the client-counseling competition in 2016, competed on the traveling moot court and trial competition teams, and served as a teaching assistant.

Ms. Ford serves as the Secretary for the Board of Directors for Pulaski & Perry Counties CASA, an organization dedicated to ensuring abused and neglected children have a voice in court.